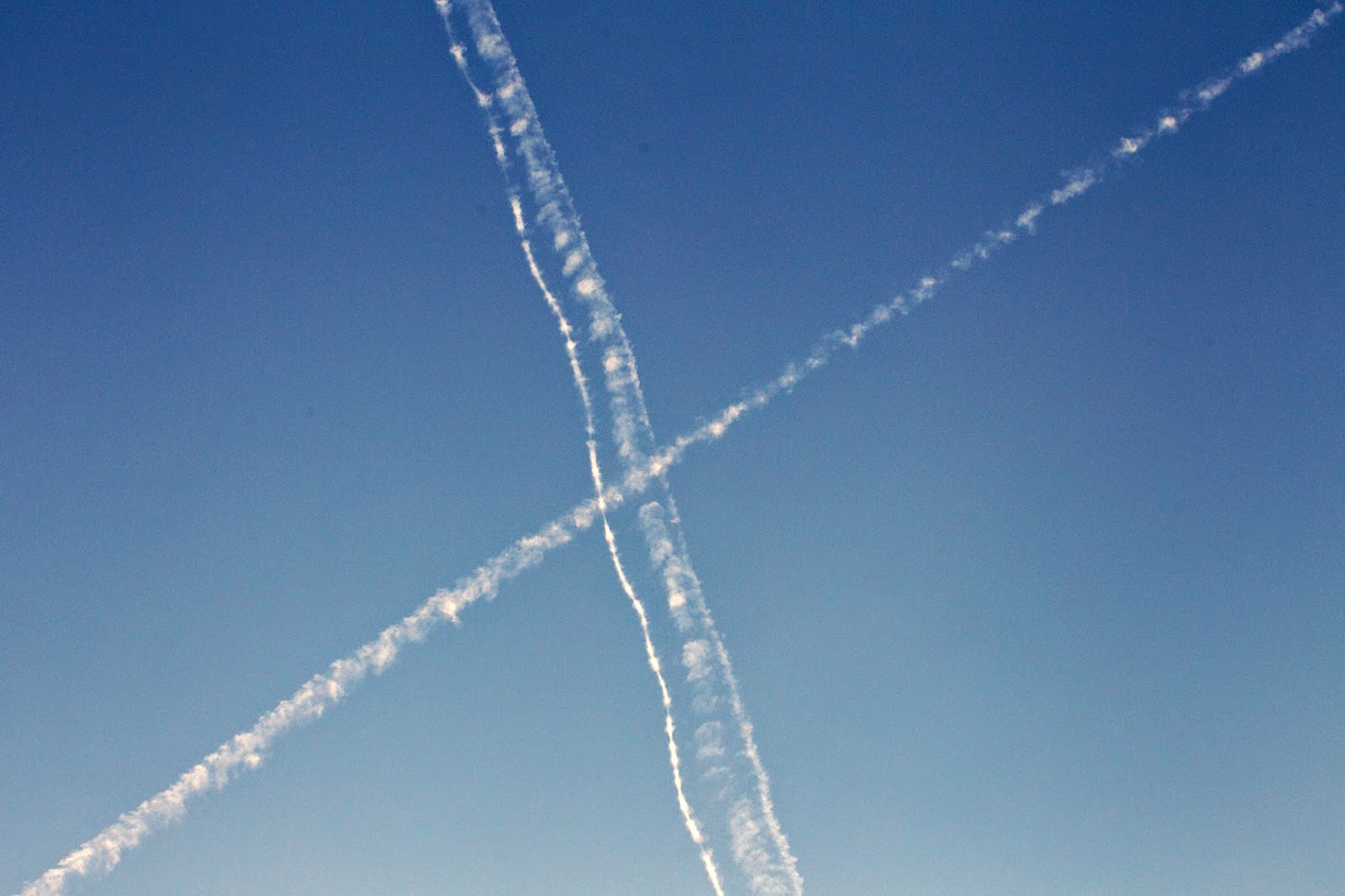 I have just returned from almost two months working in the Antarctic, a relaxing Christmas holiday and a few kilos added because of too much food - and not the least - a new years eve celebration. The latter mean that my Big Year has come to an end. It has been a fun year indeed, even though as predicted after the rather poor September, the record did not get beaten. My final new bird of the year was a Common crossbill (grankorsnebb), which I saw on my way to airport for my work trip down south.

Common crossbill is normally a fairly easy bird in Norway, but this year has been very poor indeed. Some of the challenge with the crossbills is that you need to see them very well to be able to distinguish the common from the similar Parrot crossbill (furukorsnebb). Many birders think they manage to distinguish them by sound or call, but I emphasize THINK. Because studies has shown that the variation in the call of both species is fairly high, and in my opinion, it is impossible to safely distinguish the two species from each other by call unless you use a sonogram. Believe me, I have tried! Anyway, these birds appear rather like nomads in our forest, depending on where in the Fennoscandia there are lots of seeds on the trees. 2014 was a particularly bad year, and even though my effort for this species remained fairly low througout the year, I didn't manage to identify one safely before 30 October. Common crossbill became my bird number 303, which also was my end result. I was the person that saw most species in Norway in 2014, and as far as I know, I am only the 4th person to reach more than 300 species within one year in Norway. So all in all, pretty happy with the result, even though I would of course liked to have taken the record when so close. A quick look at the observation database for Norway show that I missed 18 species in 2014 which was twitchable. By twictchable, I mean birds that at least stayed until the day after it was first seen. This means of course, that if I skipped work completely, and stayed birding all the time, I would have managed both the record and my goal of 320. Anyway, I love my work, so not the worst place to be, and it gives me money to be able to some awesome stuff also in 2015.

Being so close to the record (309) at the end of October, I must say that I felt a bit annoyed about leaving the country for the rest of the year knowing that November can be a very good birding month indeed. It was with some relief, that I returned and realised I wouldn't have made it even though I stayed home. All that said, spending nearly two months amongst albatross and penguins is not the worst way of spending time either.

I haven't got all the statistics up there yet, but will come back with a summary of the year fairly soon.

2015 will be more about photography for me, and hopefully I manage to produce some great and important stories and pictures. Looking forward to that!